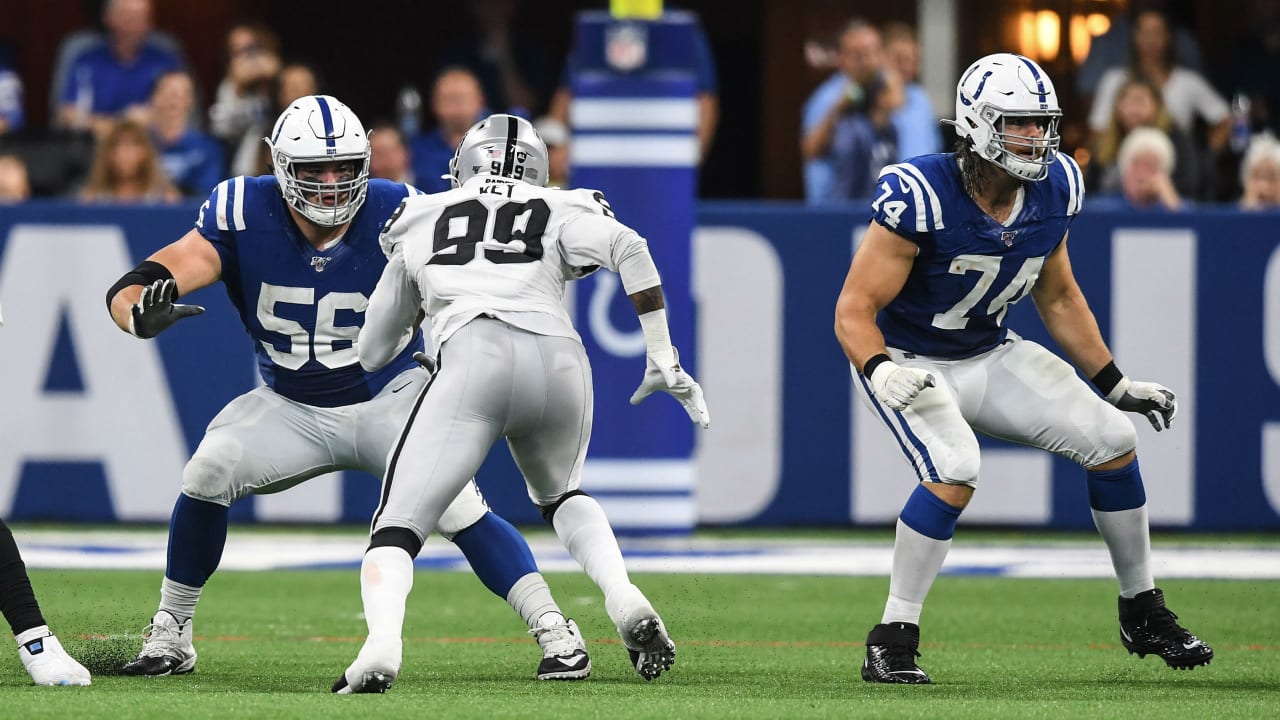 Sunday was Nelson’s highest-graded game of the young season. The Colts had their most pass attempts on the season on Sunday as Nelson and his linemates were credited with 54 pass blocking snaps, and Nelson stayed strong. His three allowed quarterback pressures were all just hurries, not allowing quarterback Jacoby Brissett to get hit or sacked. In the run game, Colts backs running behind Nelson yielded the highest yards per carry (5.0 avg) on the team. Per PFF:

“It wasn’t a great day for the Colts, but Nelson had another impressive game at left guard, continuing what has been an impressive second season in the NFL so far. He allowed three hurries, with no sacks or hits, from 54 pass-blocking snaps and earned an 83.1 PFF run-blocking grade for his work in the ground game.“