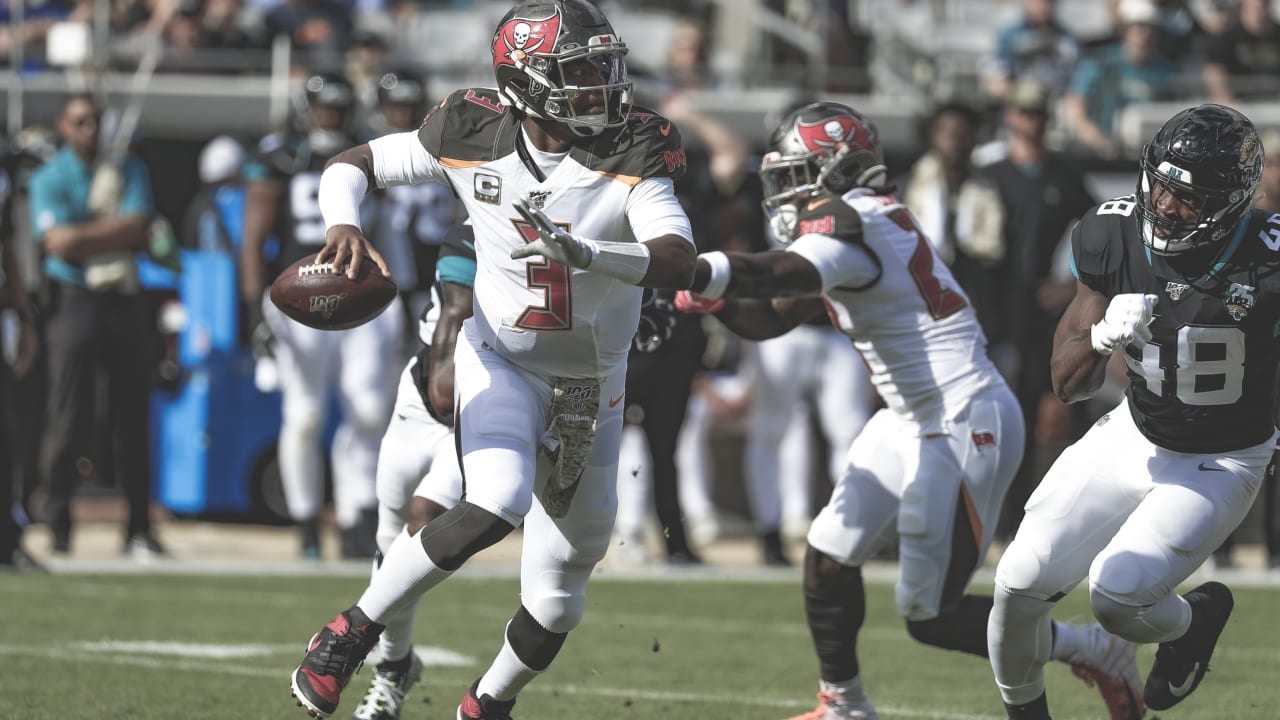 Orchestrated by an old friend in Arians, the Buccaneers’ passing game is one of the league’s most potent. As we’ve covered, Godwin and Evans are among the most productive receivers in the league, and their offense ranks near the top of the league in several passing categories. Not as talked about has been the pass-catching ability of tight ends Howard and Cameron Brate, and running backs Ronald Jones II and Dare Ogunbowale, who make up 53-percent of Tampa’s pass targets outside of Evans and Godwin.

Since Week 8, the Colts’ pass defense is allowing just 203.7 net passing yards per game and 2.7 sacks (16 total in that time). It will be a tough test for both sides, but the Colts are getting a bit healthier as defensive backs Pierre Desir, Khari Willis and Rock Ya-Sin have all returned from injuries in recent weeks. Arguably the biggest piece to the Colts’ pass defense, cornerback Kenny Moore II, is nursing an ankle injury suffered in Week 13, however.

While Tampa’s run game hasn’t been all that threatening, they have a three-headed group that makes up one very talented, capable unit that can hurt defenses on the ground and through the air. Between Barber, Jones II and Ogunbowale, they’ve proven to be a group that can pick up tough yards in goal line and short-yardage situations (12 combined touchdowns inside opponent’s 10-yard line) as well as be dangerous catching the ball out of the backfield (57 combined receptions).

Like their pass defense, the Colts should be very happy with their run defense as well. They did allow 154 yards on the ground to Tennessee last week, which was their highest total allowed since Week 4, but it wasn’t a performance where they were repeatedly gashed. Including last Sunday’s performance against the Titans, the Colts’ defense is allowing just 86.4 yards per game on the ground since Week 5.

The Colts’ passing game was lacking in chunk plays for the last several weeks before coming back alive last week against the Titans to the tune of 309 net passing yards from quarterback Jacoby Brissett. Their main issue right now is health. Leading receiver T.Y. Hilton has missed 5 1/2 games this season with quad and calf injuries, reigning Pro Bowl tight end Eric Ebron went on Injured Reserve last week with reported injuries to both ankles, second receiver Devin Funchess’ season ended three quarters into Week 1 due to a broken collarbone, second-round pick Parris Campbell has missed six games with abdominal and hand injuries and slot receiver Chester Rogers’ season came to an end last week due to a knee injury. Recently, Zach Pascal, Marcus Johnson and Jack Doyle have been carrying the load as pass-catchers. The Colts also have Mo Alie-Cox, Ashton Dulin, Ross Travis and Matt Lengel as receivers/tight ends, and they called up receiver Chad Williams from the practice squad this week.

Tampa’s pass defense hasn’t been anything to write home about, but the eyes are immediately drawn to pass rusher Shaquil Barrett, who leads the entire NFL in sacks with 14.5 through 12 games. If the Colts can neutralize him and Jason Pierre-Paul, whether that’s through extra blockers or tight ends chipping them, then they stand a good chance at having success through the air against a defense that is near the bottom of the league in many passing categories.

The Colts have had some success on the ground despite missing starter Marlon Mack, who is nursing a hand injury. Jonathan Williams ran for back-to-back 100-yard games in Weeks 11 and 12, and then Jordan Wilkins and Nyheim Hines combined for 69 yards on 15 carries (4.6 avg.) last week. Overall, the Colts are fourth in the NFL in rushing at 139.0 yards per game.

Tampa’s run defense has been one of the stingiest units in the league all year, ranking second in overall run defense and yards per carry. Without Mack, but with the Colts’ insistence on establishing the run, it will be interesting to see which side gives in first. After all, the Colts’ offensive line is one of the most dominant units in football.