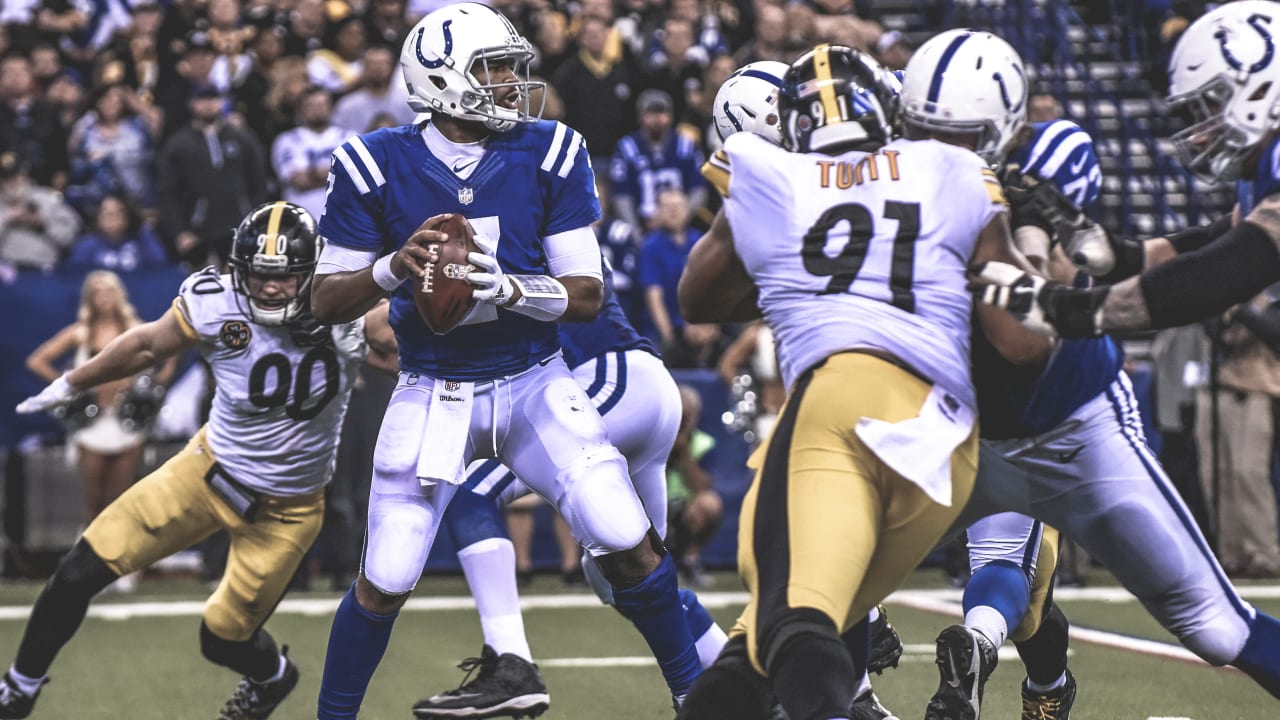 INDIANAPOLIS — The Indianapolis Colts (5-2) hit the road to take on the hosting Pittsburgh Steelers (3-4) Sunday at Heinz Field.

The Colts have had a tough go of it against the Steelers historically — Pittsburgh has won all but one of the last seven matchups dating back to 2006 — so the Colts will look to right the ship and set some new momentum.

Indianapolis has won three games in a row, which has put them in first place in the AFC South and in position to tighten their grip on the division in the final half of the regular season.