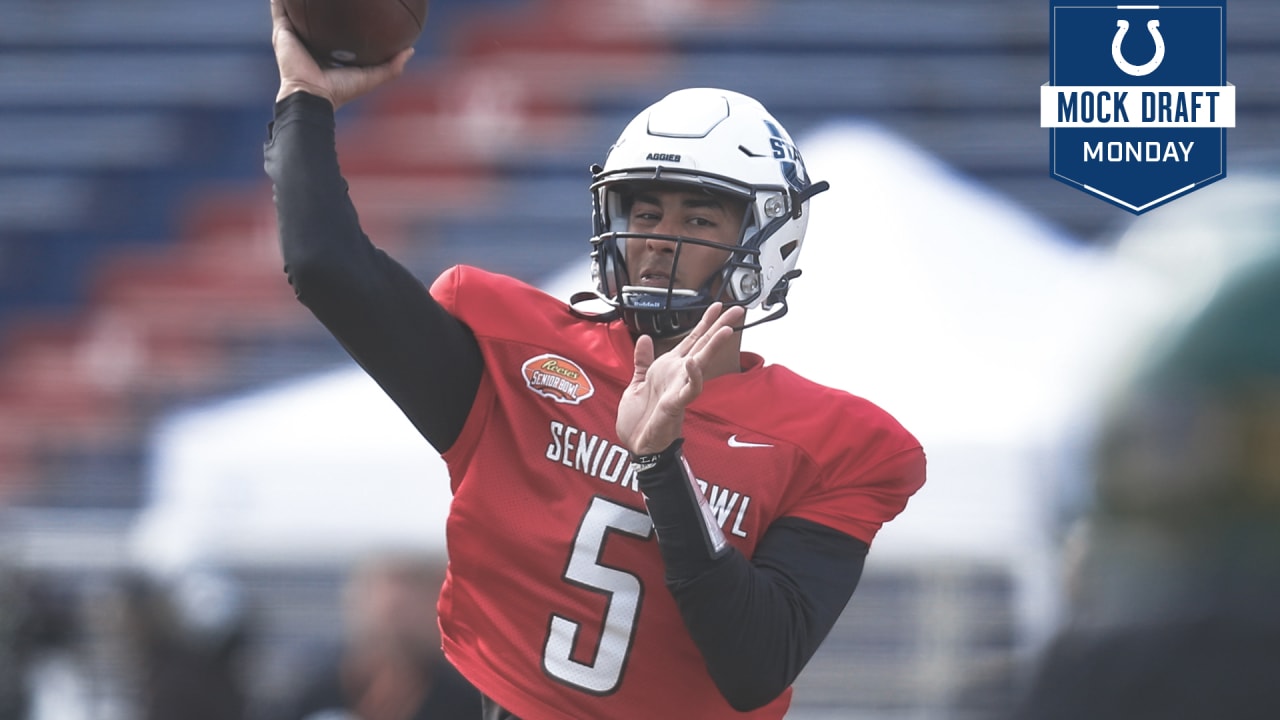 Analysis: “All you really need to know about the 2020 NFL Draft for the Indianapolis Colts is this quote from GM Chris Ballard, in a recent interview on The Dan Dakich Show on 107.5 The Fan, and later printed on Colts.com. The Colts’ GM stated, “I’ll always – I’ll preach this to the day I’m out of this game – you win up front; you win on the O-line, D-line. You need a collection of, especially on the offensive line, you need eight at all points.” Ballard added, “I don’t think you can ever have enough defensive linemen. And it takes time for those guys (to develop) – it might be as hard as any position to really develop rushers.” So there you have it, Colts’ fans. We’re going OL or DL in RD1 and likely again. And again after that. Sure, there’s a slight possibility that something happens to allow a QB or WR to be drafted (Free Agency acquisition like Chris Jones or Jadeveon Clowney?). But realistically, there’s not a Patrick Mahomes or Andrew Luck in the bunch after Joe Burrow. What’s more, Chris Ballard stated from his first day in Indy that this franchise isn’t going to actually revolve around one guy. The thing the Colts DO have right now is a pretty solid offensive line, a very solid running game and a QB that –prior to his knee injury– didn’t lose games by making a bunch of mistakes. That all changed after Jacoby Brissett’s injury. I doubt Ballard & Company is idle on the QB position this off-season, but I also think it doesn’t equate to a definite pick of QB with their first selection at pick #13. Ballard stated in the aforementioned interview that possibly drafting a QB will be be determined by “how the draft falls” on that night. Until then, I am focusing attention on the top “trench” prospect available to Indy at pick #13. Once again it’s South Carolina’s Javon Kinlaw, who gives Indy schematic versatility with undeniable, explosive talent.“