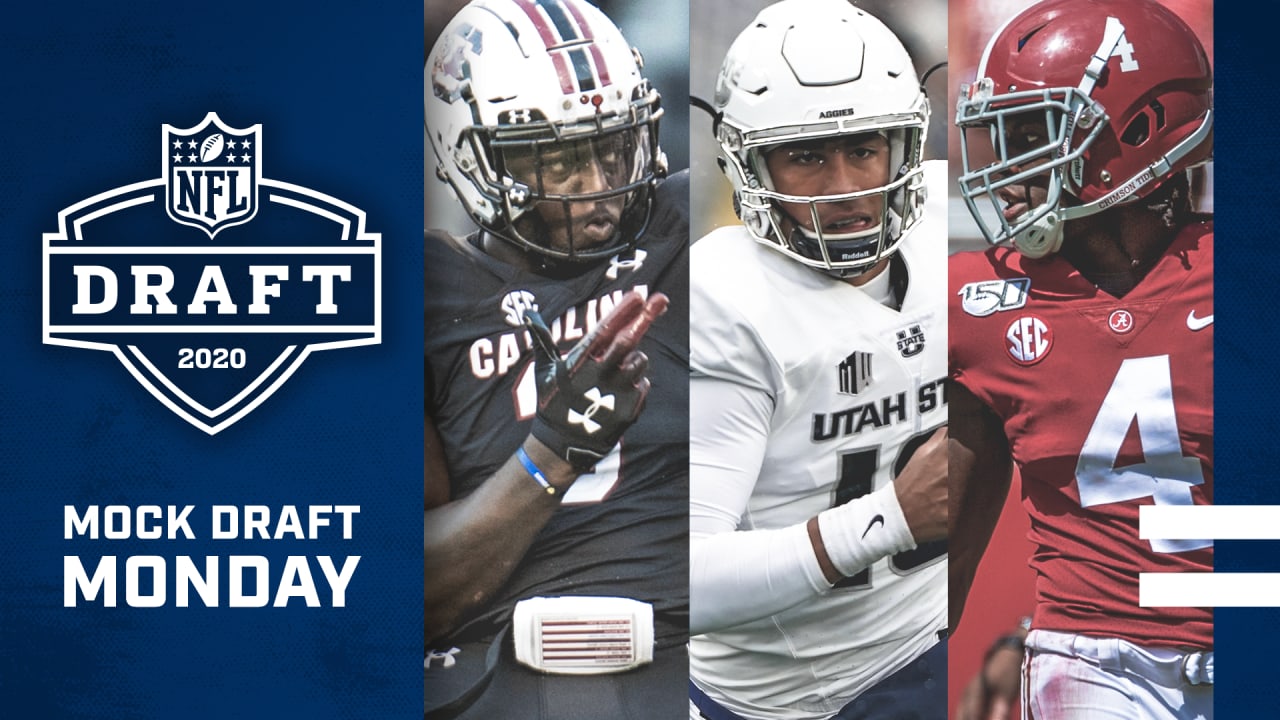 Analysis: “It’s the most pivotal off-season in the early tenure of GM Chris Ballard – and that’s saying something. Since his arrival, the Galveston, Texas native has been faced with a complete rebuild of a deteriorating franchise that needed rescue. In his first 3 seasons, Ballard has helped shape a new-look roster complete with some impressive draft picks, free agency acquisitions and one of the youngest rosters in the league. The free-agent portion has not been “block-buster” in nature, but has usually proven to be filled with solid moves. What’s more, the Colts still have huge cap space to utilize, as well as additional draft picks from each of the past two drafts. All that will likely come to a head now, after the “franchise” (Andrew Luck) abruptly retired to start the past season and Ballard watched his young roster (and back-up-QB-turned-starter Jacoby Brissett) crumble amongst a slew of injuries and erratic play in the second half of the 2019 season. What initially looked like a wonderful, “feel-good” story that blossomed to an early 5-1 record, wilted quickly and died slowly on the vine. Ballard and Company will be torn between selections of top-caliber wide receiver propsects and a chance on a “QB of the future” in RD1 and RD2. Or he could go more the route he has had success with since coming to Indy: Stock the trenches, add a late-round “diamond-in-the-rough” and be patient.Colts’ fans are growing antsy with the 2nd part, especially at QB, where they have been spoiled by two decades of incredible QB play. Even though many think Brissett can guide Indy through the upcoming season, the majority of fans just want what they’ve been used to seeing with #18 and #12. Right. In this CMD, Indy sticks with building up the trenches on defense, beginning with Gamecock standout Javon Kinlaw.“