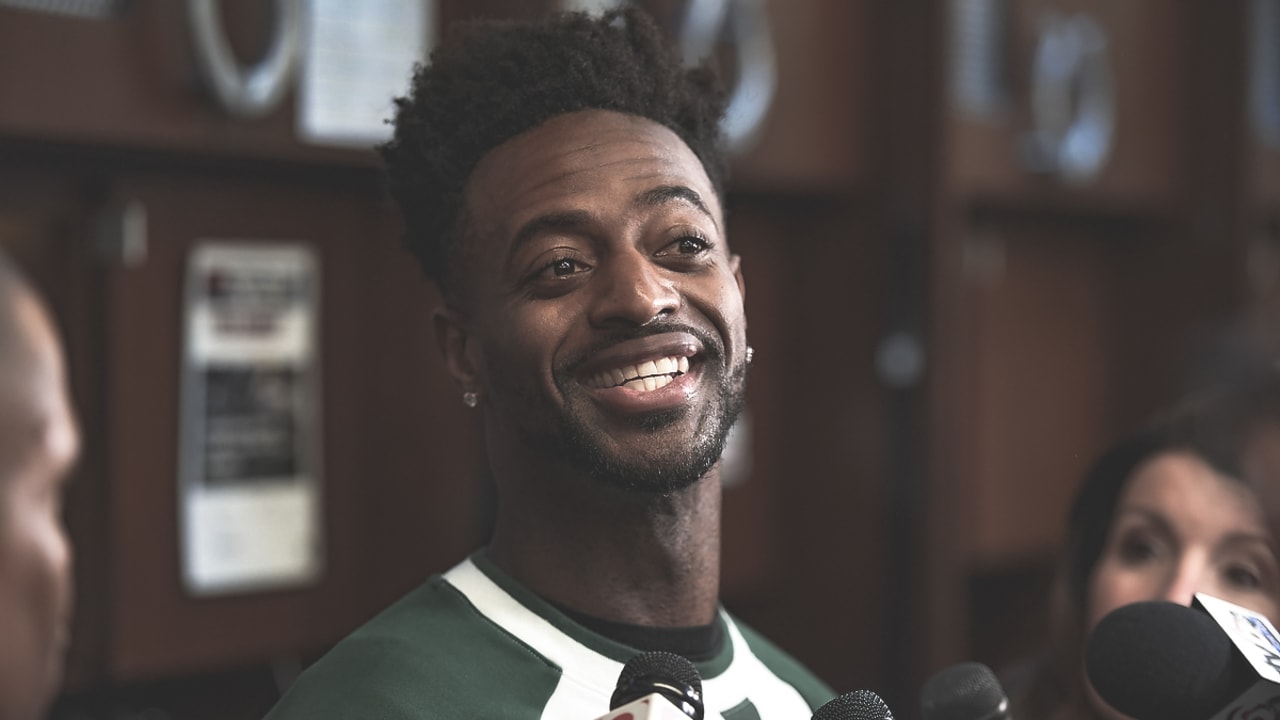 Inman’s signing with the Colts this week is the latest chapter in what has been an interesting, productive career for the 30-year-old University of Virginia product.

He entered the NFL as an undrafted free agent with the Jacksonville Jaguars in July 2011, but then had an opportunity to refine his game in the Canadian Football League, where he caught 100 passes for 1,542 yards and 11 touchdowns across the 2012-13 seasons, winning a Grey Cup championship with the Toronto Argonauts in 2012.

The Chargers liked what they were seeing, and gave Inman his first meaningful NFL role in 2014, where he would first be exposed to Reich, then the Chargers’ offensive coordinator, and Sirianni, the team’s quarterbacks coach.

Inman would see his role grow in each of his first three-plus seasons in San Diego, where he combined to catch 107 passes for 1,463 yards and seven touchdowns. Midway through the 2017 season, Inman was traded to the Chicago Bears, where he would make an immediate impact, logging 23 receptions for 334 yards and a touchdown in eight games played the remainder of the year.

Needing a similar spark at wide receiver midway through last season, Indianapolis and Reich, now in his first season as the Colts’ head coach, decided to bring back a familiar face in Inman.

In nine games with four starts to finish out the regular season, Inman became a dependable target within Reich and Sirianni’s passing game, finishing with 29 receptions for 304 yards and three touchdowns, and helping lead the Colts to a 10-6 record and into the playoffs for the first time in four seasons. That production continued in Indy’s two postseason games, as Inman caught all eight of his targets for 108 yards and a touchdown.

Inman said he had an offer to return to the Colts this offseason, but decided to test the waters elsewhere. He initially signed with the New England Patriots before eventually working his way back to the Chargers to start the regular season. Inman played in the first four games of the season in Los Angeles, finishing with eight receptions for 132 yards, before he would be placed on injured reserve with a quad injury. He was waived off the Chargers’ IR list on Nov. 25, paving the way for his eventual return to the Colts this week.

Inman could very well be a plug-and-play option for the Indy offense over the course of its final three regular season games. The team this season has placed three wide receivers — Devin Funchess, Chester Rogers, and, most recently, Parris Campbell — on IR, while top receiver T.Y. Hilton has missed six games this season with multiple injuries.

The Colts today begin their on-field preparations for Monday night’s road matchup against the New Orleans Saints, and Inman — now wearing No. 86 — has a shot at making an immediate impact.

“Yeah, I mean, shoot, even last year when Dontrelle got here we knew what Dontrelle could do,” Sirianni said on Wednesday. “Obviously, I was his position coach and Frank (Reich) was his coordinator. So we have a long history with him. He is still playing in this league because he still does the things that he does well. He continues to excel at the things he does well. So yeah, we will have familiarity with Dontrelle.”