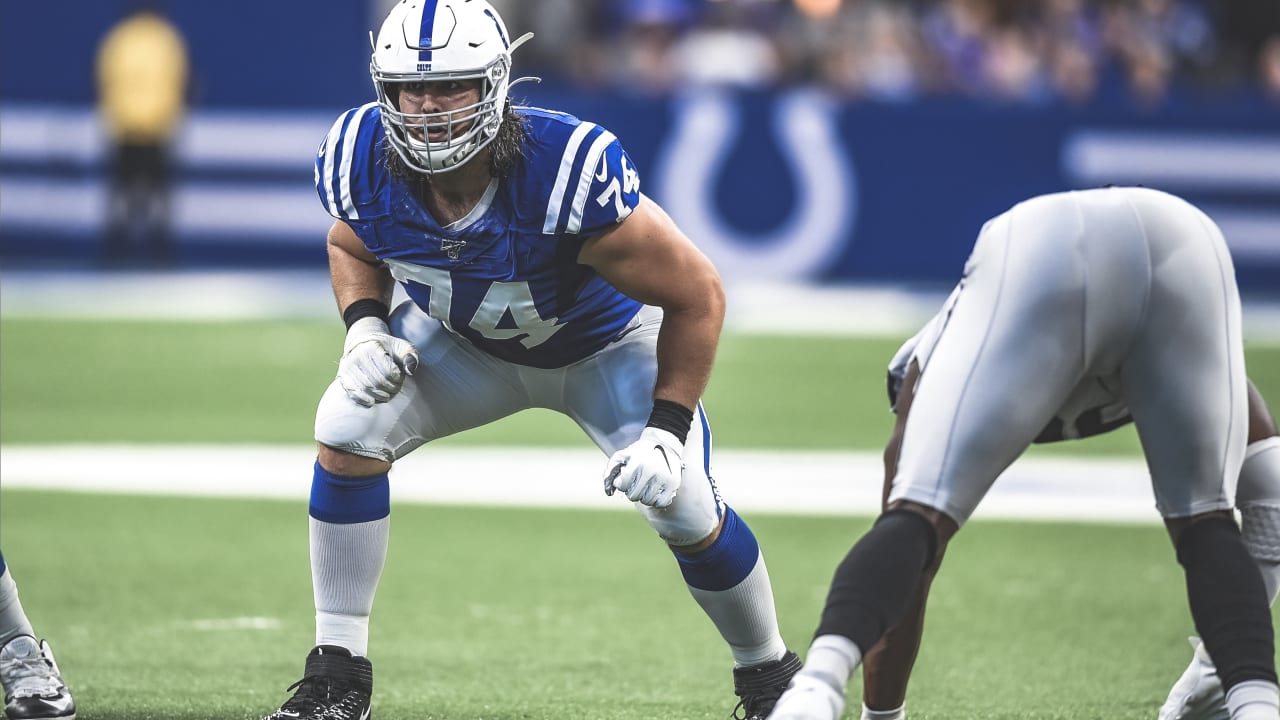 INDIANAPOLIS — The Indianapolis Colts expected high-quality play out of their offensive line heading into the 2019 season.

And who could blame them? All five starters were returning from last year’s unit that allowed the fewest sacks in the league and made marked improvements in the run game as the season wore on.

And through the first four games of the season, the O-line has been able to lead the way as expected. The Colts enter this Sunday’s Week 5 matchup against the Kansas City Chiefs having allowed the sixth-fewest sacks in the league, while their 132.5 rushing yards per game ranks seventh.

Pro Football Focus has narrowed the Colts’ offensive line play down even further, and believes Indy has about as good of a left side up front as there is in the NFL.

On Wednesday, PFF released its “2019 First-Quarter NFL All-Pro Team;” the Colts’ Anthony Castonzo was picked as the best left tackle in the NFL so far through four games, while Quenton Nelson was selected as PFF’s honorable mention pick at left guard.

Here’s what PFF had to write about Castonzo’s performance thus far:

Anthony Castonzo is currently one of the NFL’s best pass-blocking offensive tackles, and he currently ranks ninth at his position in run-blocking grade (73.0).

Castonzo, 31, has been outstanding thus far; he’s played 277 offensive snaps thus far, and in 165 pass block snaps played, he’s yet to allow a sack and has allowed just one total quarterback hit and seven pressures overall. Castonzo’s 81.1 overall PFF grade so far is the third-best of his career, following the 2014 (84.0) and 2016 (83.4) seasons.

Nelson, meanwhile, has been able to pick up where he left off from a historic rookie season in 2018, when he was named First-Team All-Pro. Through four games this season, Nelson is also yet to allow a sack; he’s been credited with just one quarterback hit and six pressures allowed overall. His 80.4 overall grade is even better than his 74.4 grade from 2018.