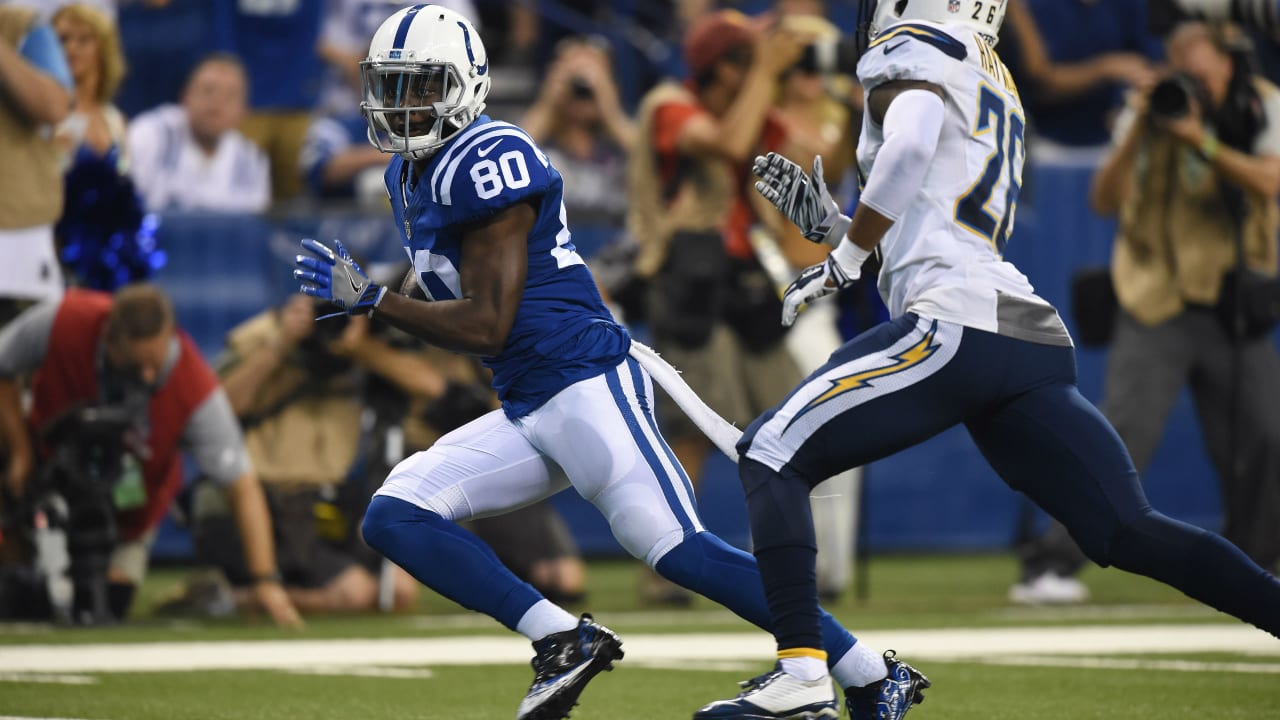 INDIANAPOLIS — It’s been a long eight months, but Indianapolis Colts football is back!

During the offseason, the team focused on adding more speed and playmaking ability to both sides of the ball in the NFL Draft, welcomed some talented veterans in free agency and saw a change of the guard at the quarterback position.

With all of that in mind, it’s hard to know exactly what to expect from Week 1, but that’s part of what makes it so exciting.

The team’s’ first opponent is a cross-country foe that the Colts have a long history with in the Los Angeles Chargers. Here’s everything you need to know to get ready for Sunday afternoon’s showdown.